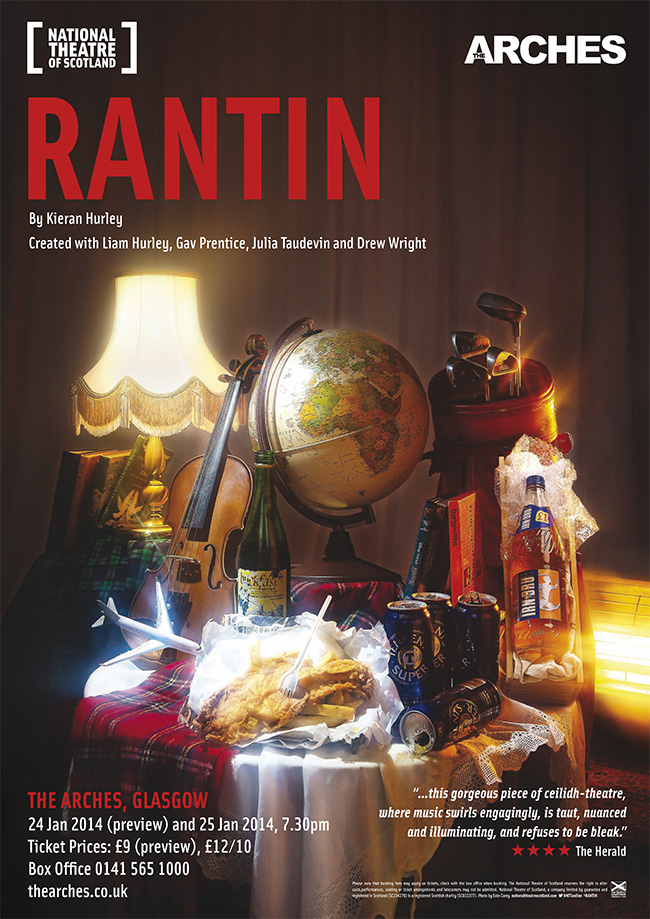 Now that my break in the tropics of Glasgow is finished, I have finally been processing my thoughts and encounters from such a long stint in my neighbour paradise city. Co-incidentally, I worked on the NTS production Rantin at the same time. I say coincidence because Rantin is a theatre piece that is preoccupied with identity, Scottishness and caricature within a contemporary context, and some of the insights from the show resonated strongly with my own project.
I saw the show early last year as part of the Arches Behaviour Festival and was really happy to work on it again as it has grown legs into a full touring production. Asked to produce a poster image, publicity material and the production images for its current tour, I had the rare banquet of being able to work on a production from start to finish.
Having seen Kieran’s other work, I have loved how he roots his work in a Scotland I know – through music, through lifestyle, through history. The contemporary orientation of his writing shows the blemishes as well as the beauty and I wanted to import as much of this as I could into the poster. Looking through early postcards for my research, I had already encountered some tartan gems to base the image around. Classic tartan tabletops, with painter’s window-light, follow a formulaic recipe of traditional wares, the odd obscure prop perched on romantic, flowing tablecloths. For the poster we wanted to keep the colour palette and sensational lighting of the early colourised still life, but replace the jaded shortbread, haggis and quaichs for modern jaded equivalents.

The show uses its own props and symbols that make great centre pieces for our image, but it was a hard thing to narrow down the rest. The fish supper and Tenants Super are cardinal of course, but I couldn’t satisfy my imagination without a ubiquitous traffic cone, old runners, or seagul that come with the territory of modern Scotland. Thankfully we reached a happy medium of artifact and artiface for the final image, but not before I turned the rehearsal rooms into a bazaar of salvage with more than a faint fragrance of poisonous alcohol and battered fish.

As you read, if the band are not currently performing in Thurso, they are on their way through Tongue, Ullapool and Oban, purveying and deciphering the great mystery of Scottishness as they go. 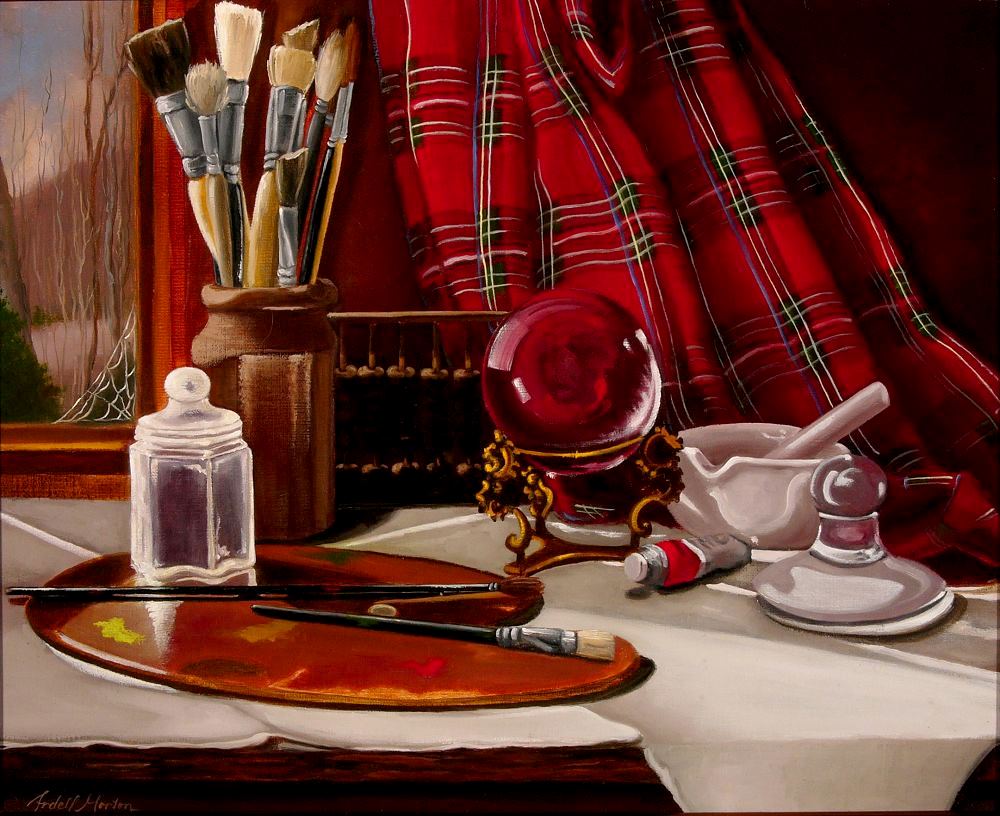 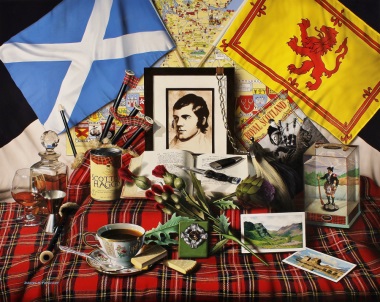 The press and production images from the show: 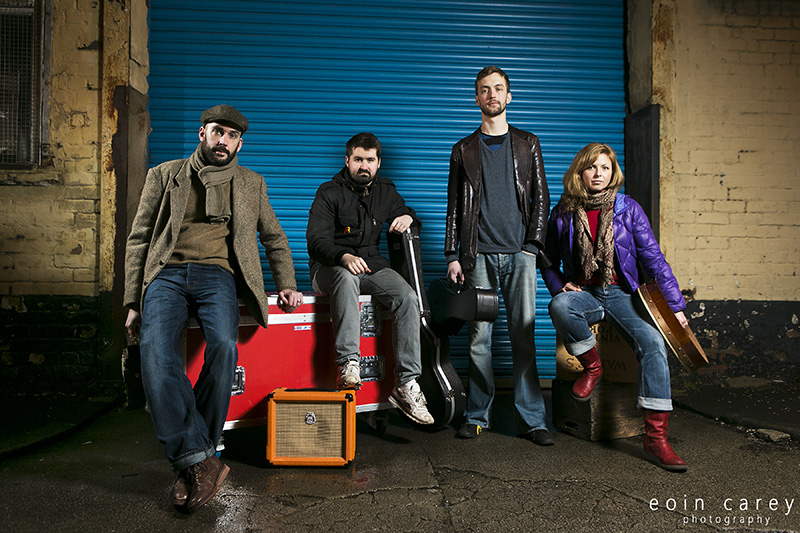 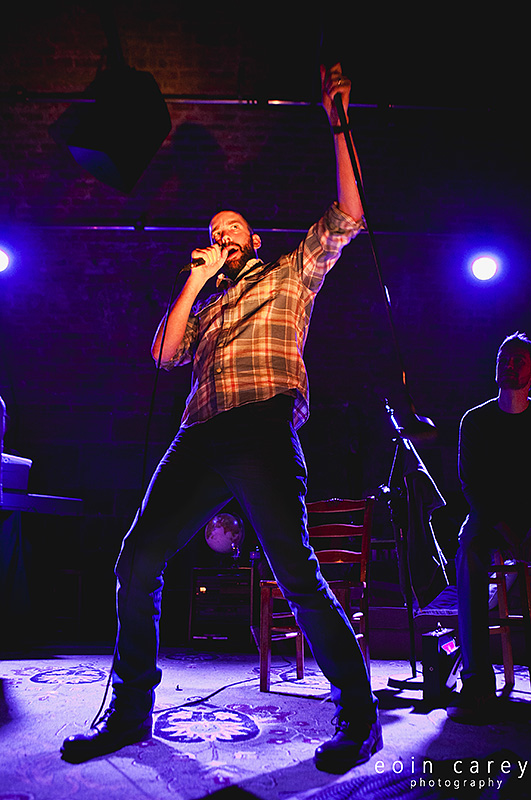 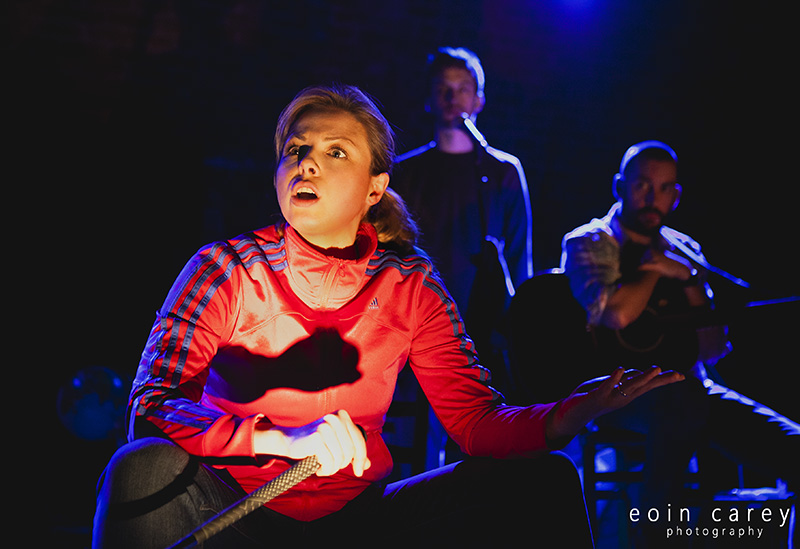 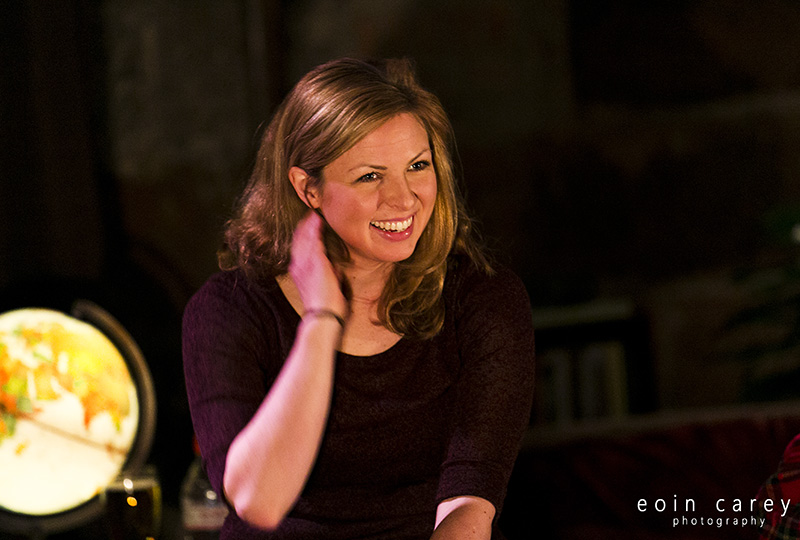 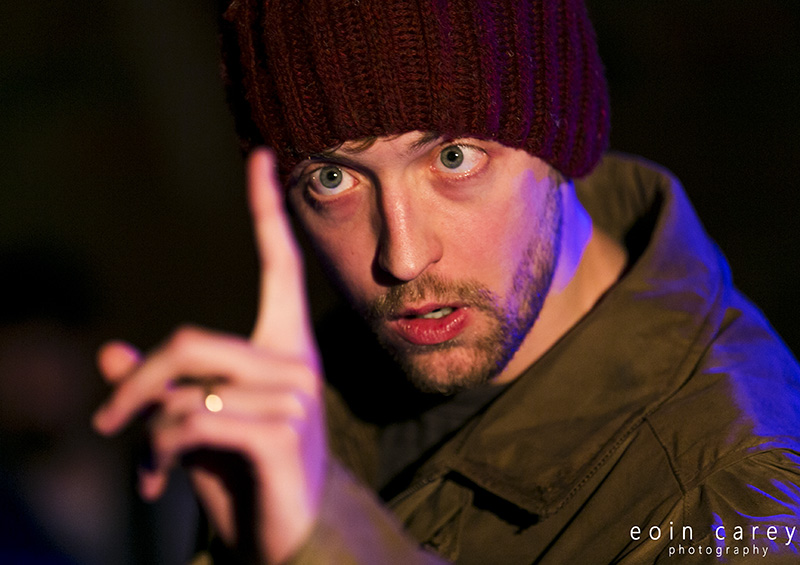 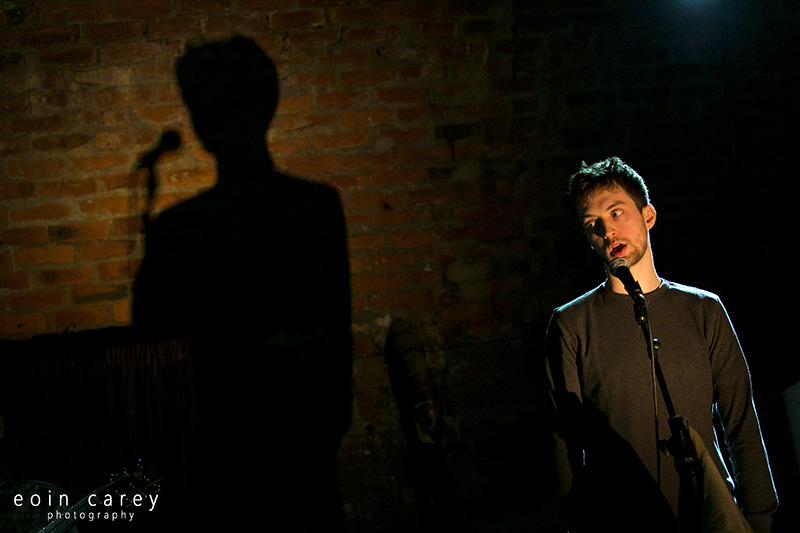 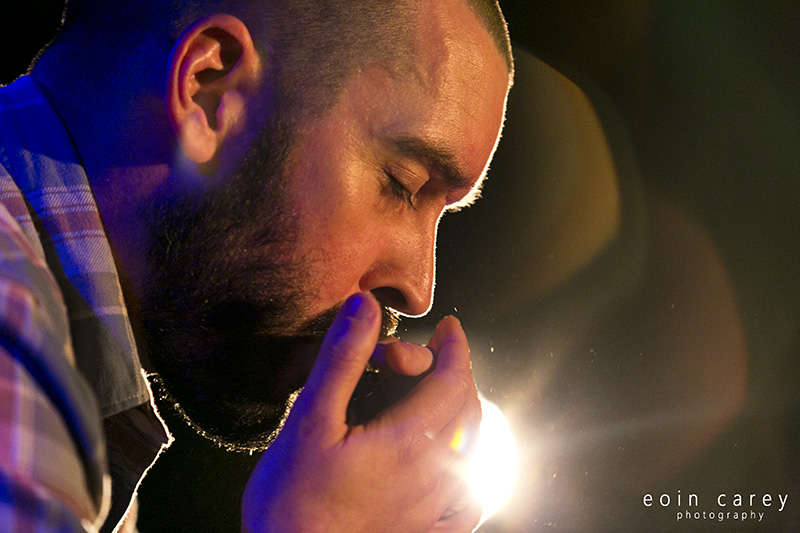