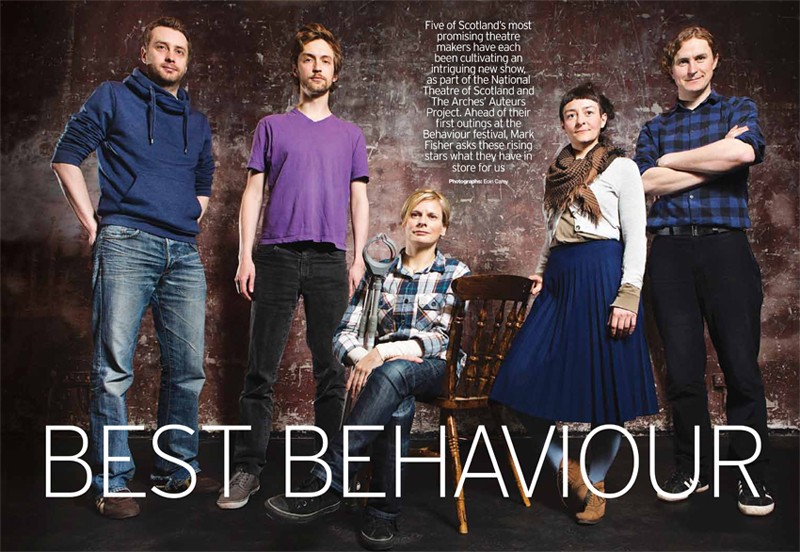 This weekend ushers in the end of The Arches Behavior Festival for 2013. A heady five weeks of completely new work for the stage from Scottish and international artists. Eclectic and contemporary as only the Arches can, even the term “stage” is only applied loosely. This year saw a new creative partnership come to fruition between the Arches and NTS, which I am very indebted to have been involved in from early on.

The project gave five rising Scottish devisers an opportunity to research, incubate and perform new work at the festival. Each with their own developing trademarks and disciplines, some of them out and out rogues, but all of them auteurs of their craft. Having had the chance to meet them together for the school portrait lineup for a feature in The List, I was brimming to shoot all of their performances individually over the course of the month. 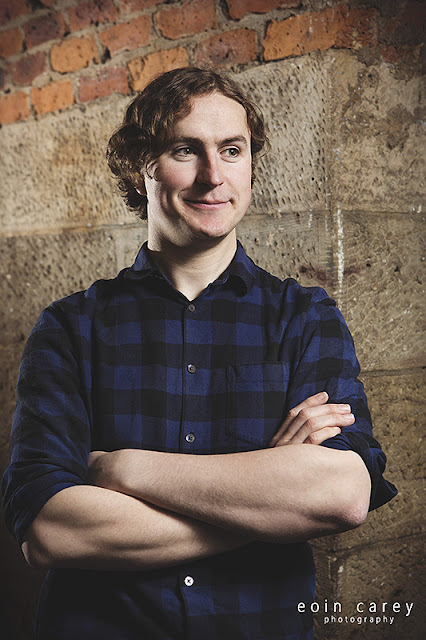 First was Gary McNair’s brilliantly referential investigation into stand-up comedy: Donald Robertson is not a Comedian. 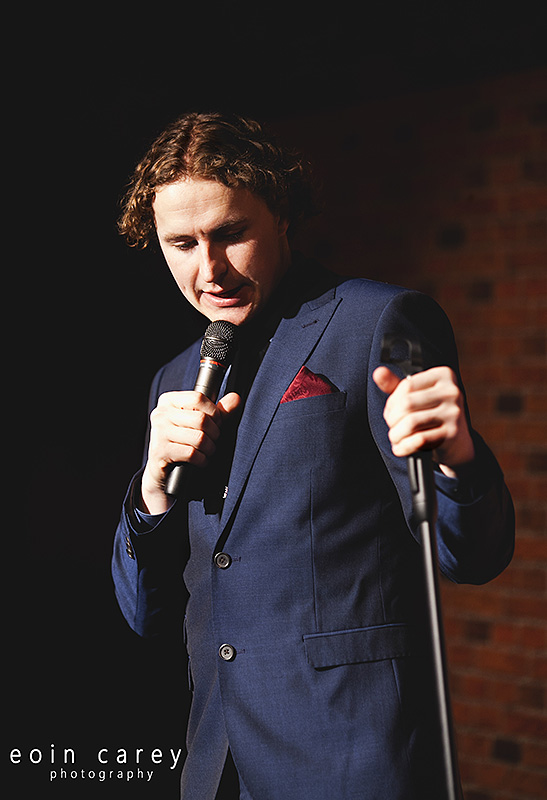 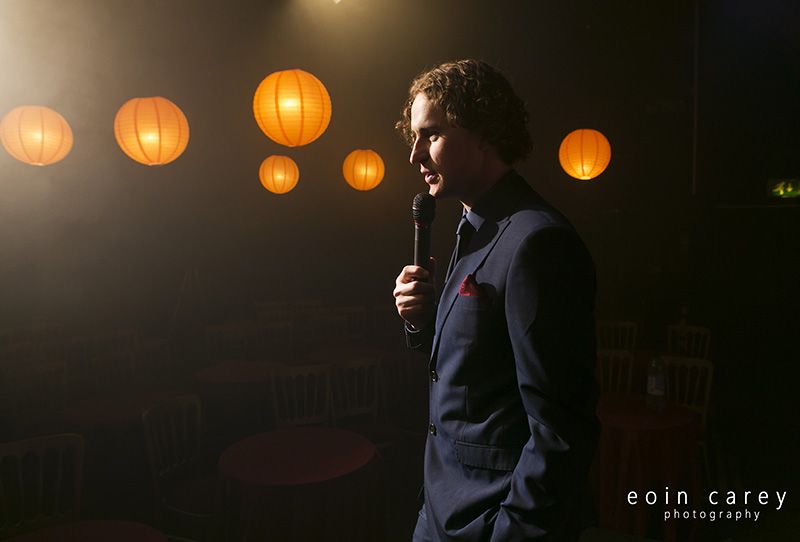 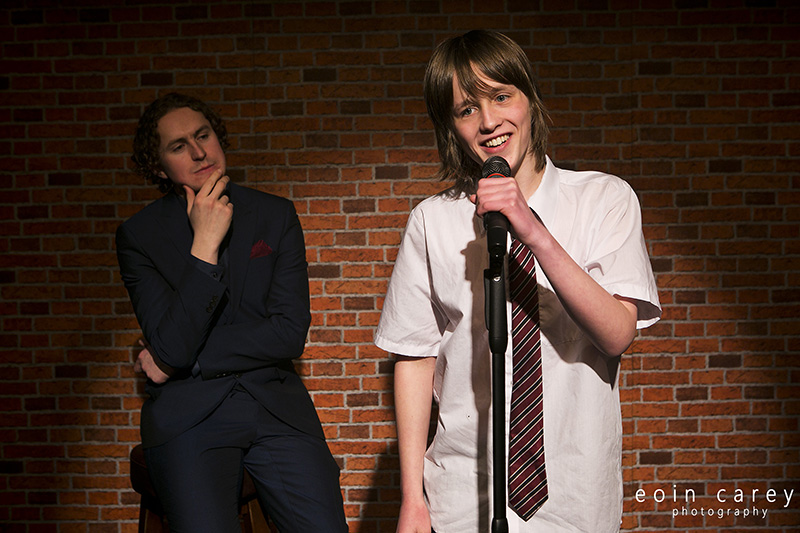 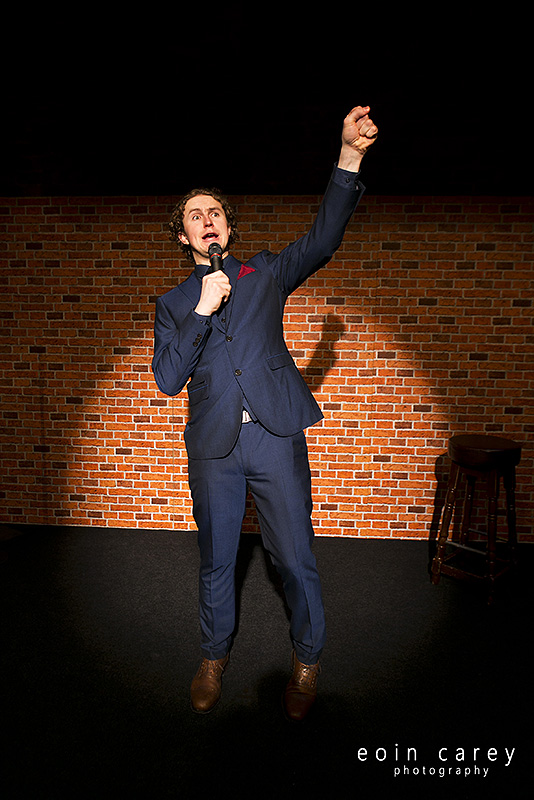 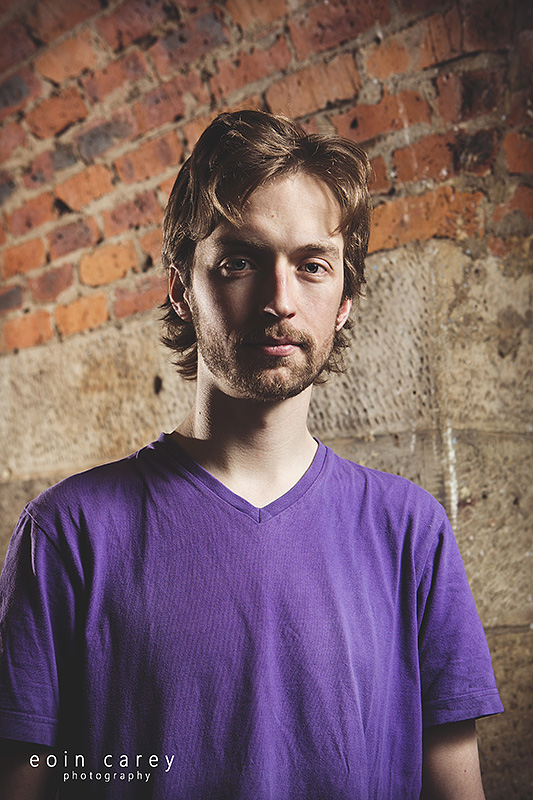 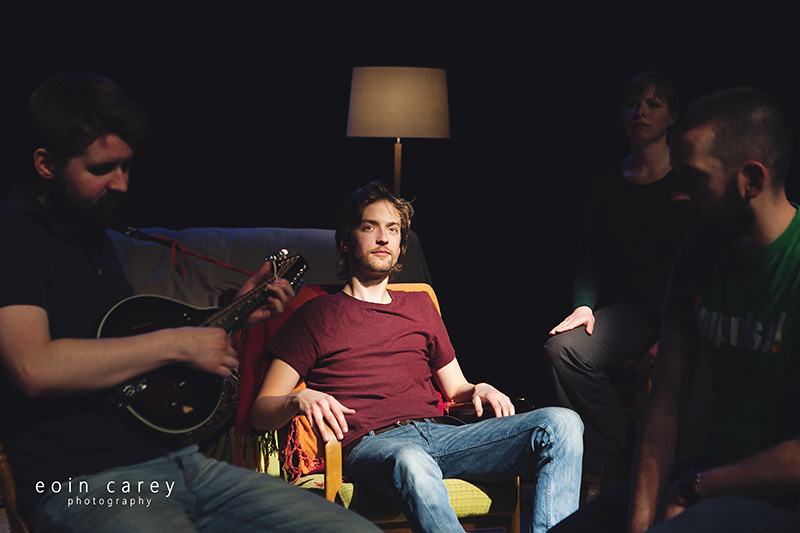 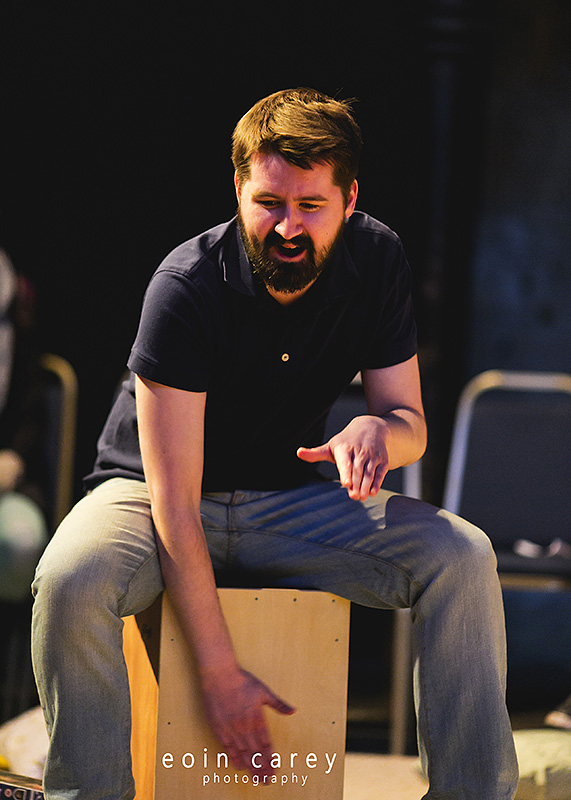 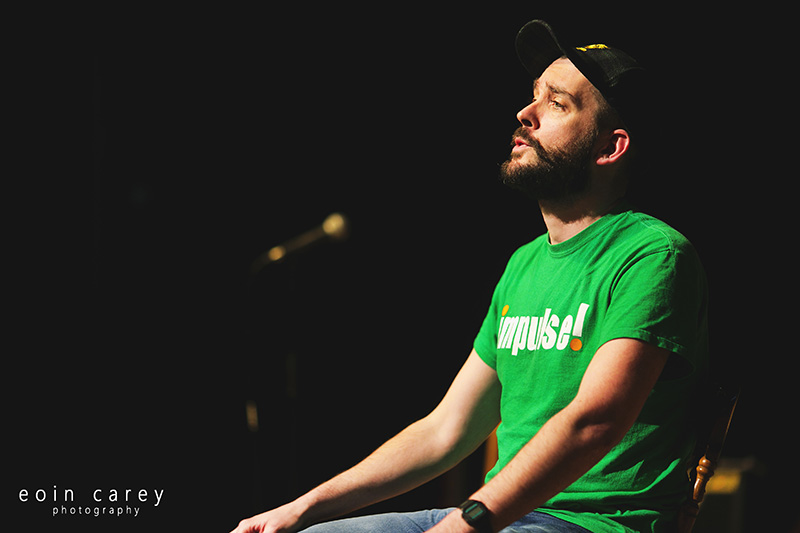 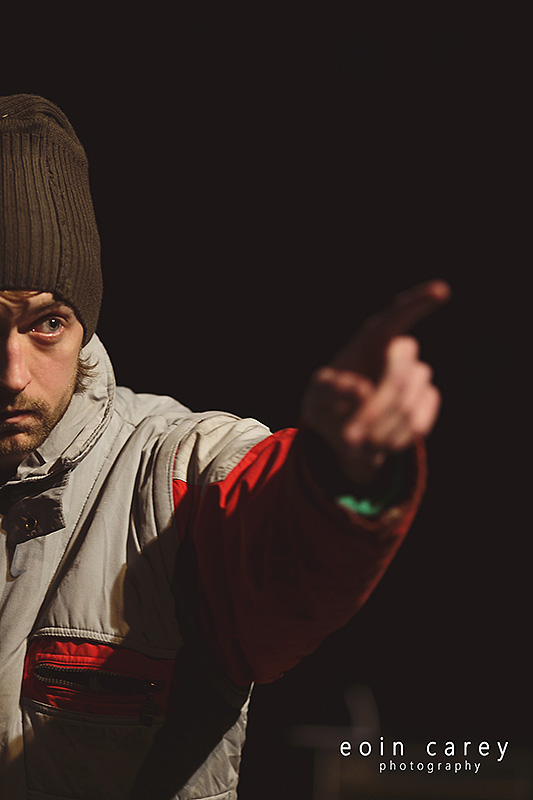 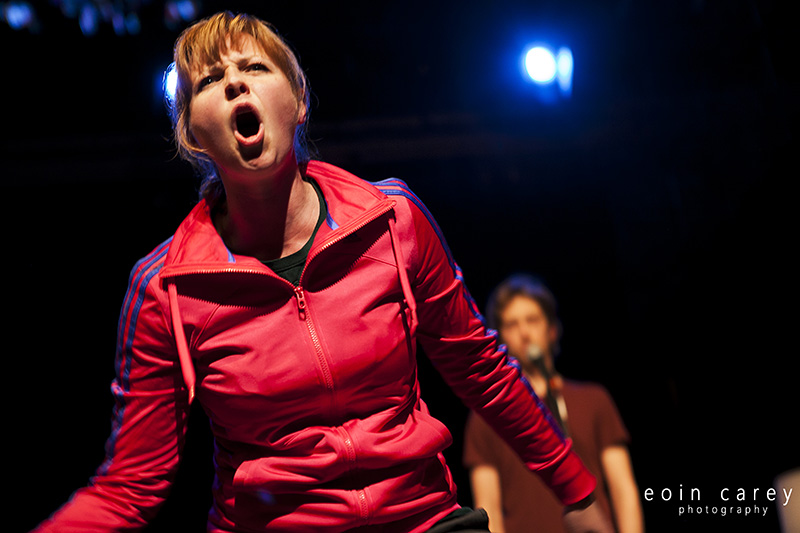 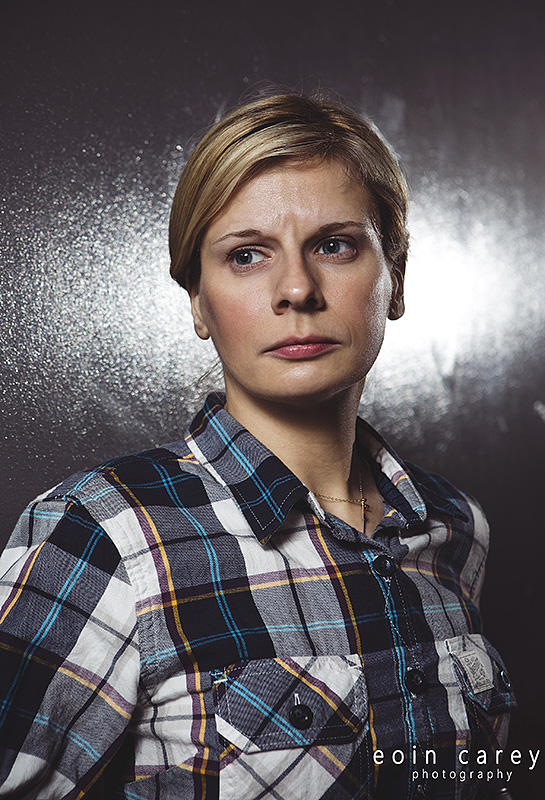 Claire Cunningham’s ongoing curiosity in the body brought her to and back from Cambodia to begin a work meditating on the effects of landmines. A framework of disability through which the indiscriminate excess of war can be viewed from a humble perspective: Pink Mist 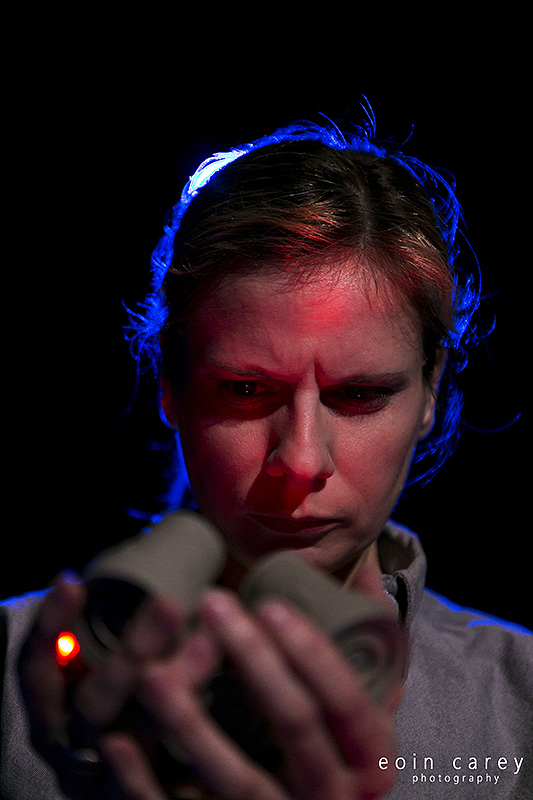 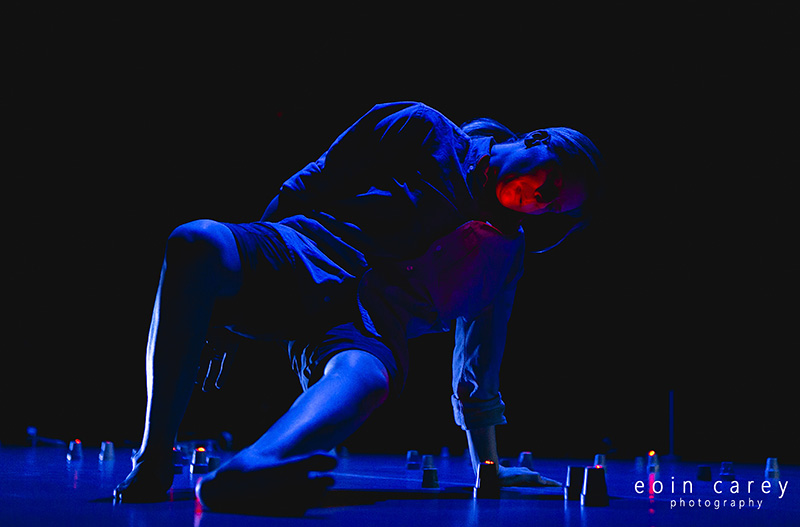 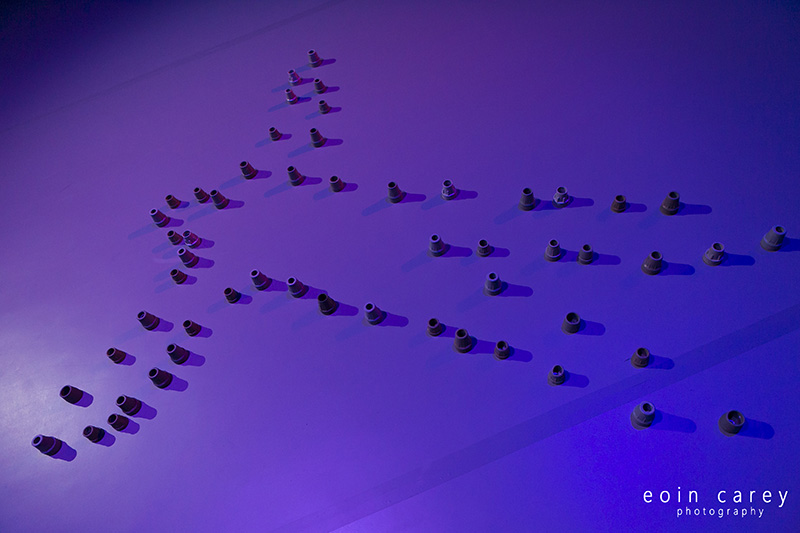 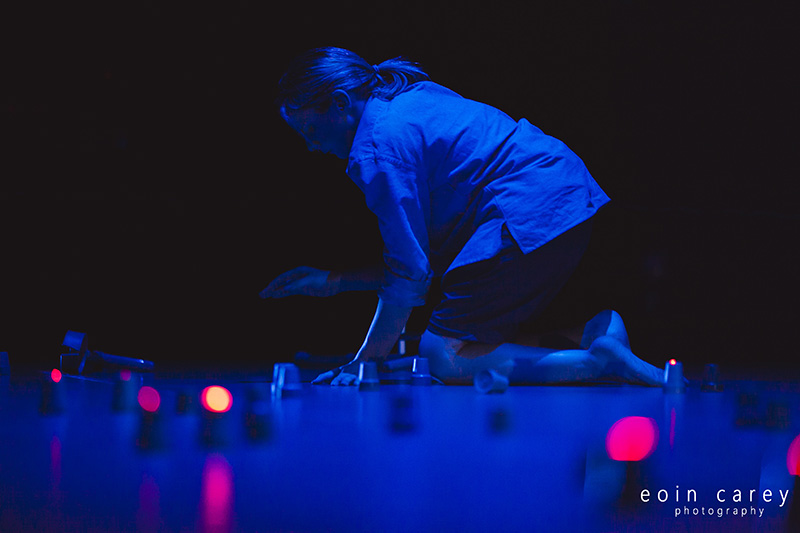 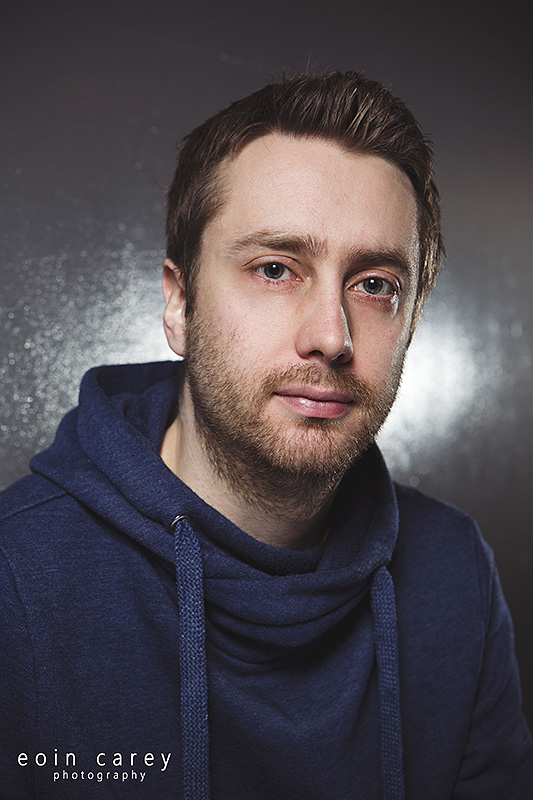 Finally, Rob Drummond’s centenary revisiting of Stravinsky’s Rites of Spring, through a screen of contemporary dance and music as well as recent societal dysfunctions. Leaving the outcome in the hands of the audience: The Riots of Spring 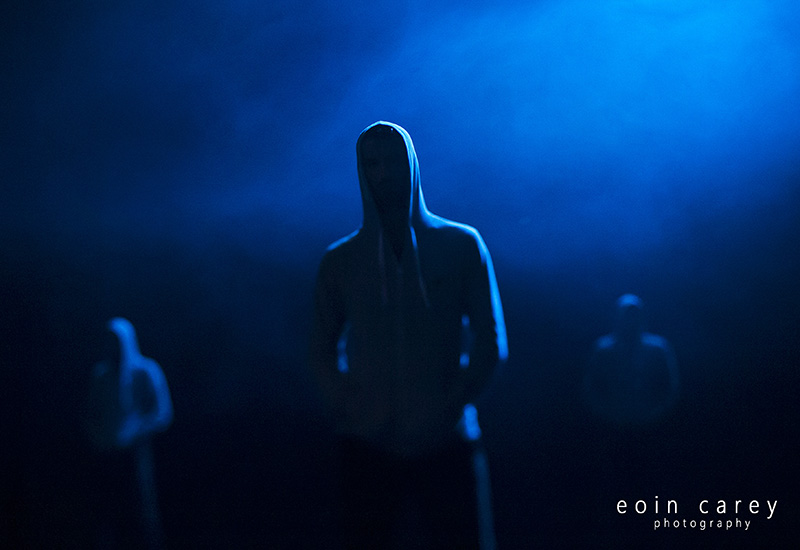 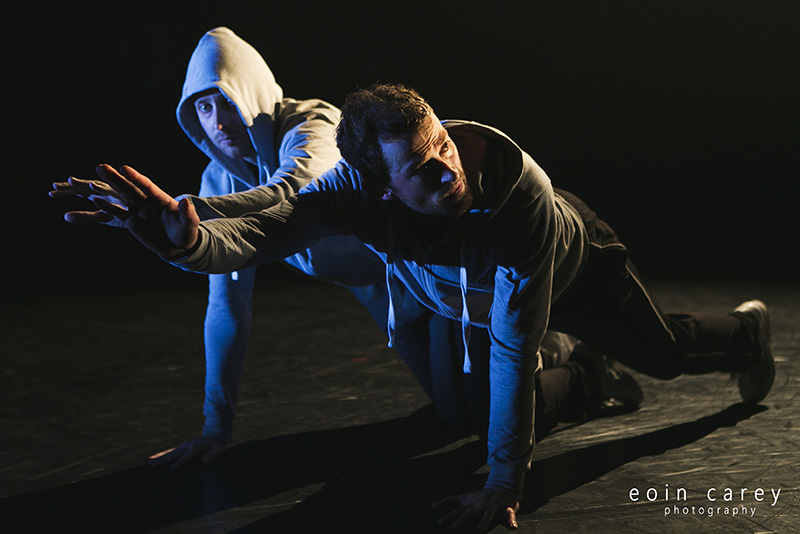 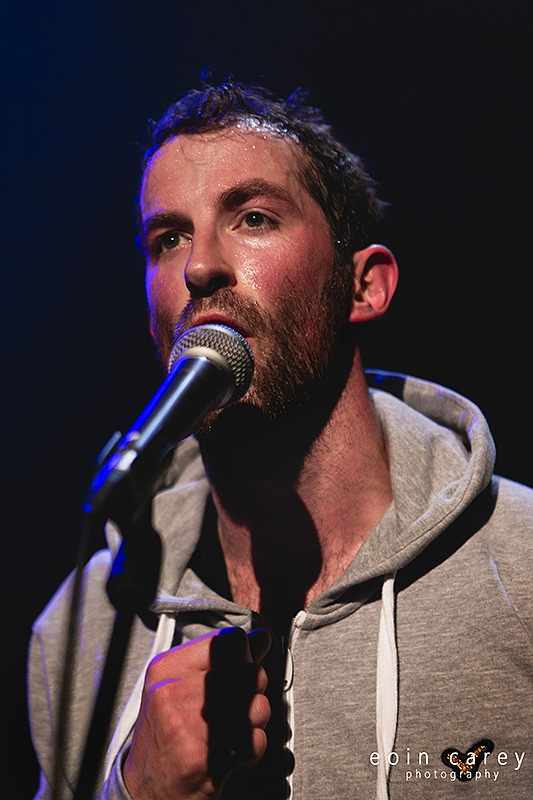 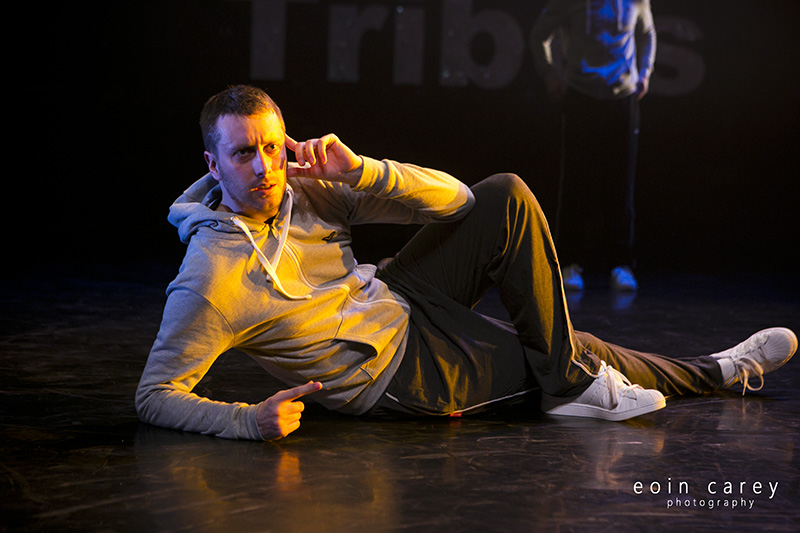 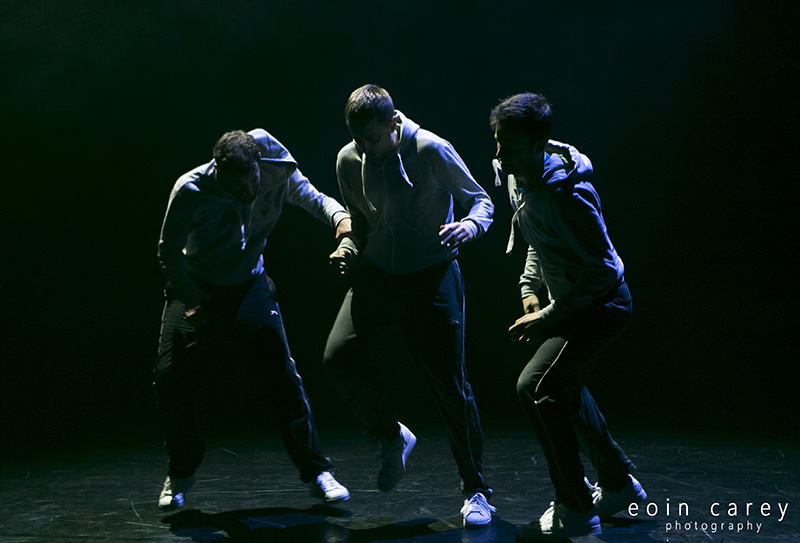 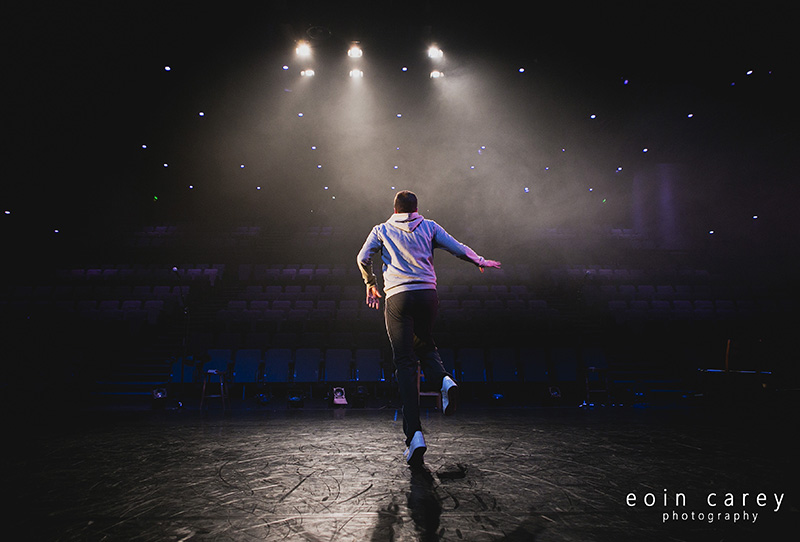 There have been heaps of great writing documenting the Festival, but for a succinct in house perspective check out Rosie’s blog.