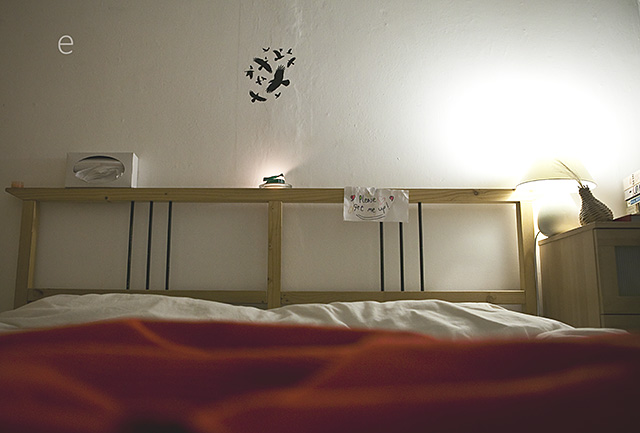 At the moment the posts aren’t exactly ten a penny. It has been all festival over here for the last two months (you may have noticed) and what a joy it has been to be able to lift up the carpet and show the insides and my own take on it. And the feedback….i won’t even begin. Just the experience of doing the EIF was life changing enough, i can barely take into account the great ripples in motion for my life in the aftermath. It makes me have to close my eyes.

I have not really stepped aside and laid down my thoughts since the festival ended. What actually happened was a a very abrupt stop. One minute i was taking pictures hell for leather, the next i was not. All was still in the air but my ears were ringing. And on cue the wind whips up and winter settles in again and Edinburgh tries to  remember what it did before the commotion and puts the good times to the back of its mind. That brief, eerie silence before the pace is picked back up. What to do when you cannot keep pace with the machine. I’m still dwelling on the good times. Four years of them.

You can’t talk about memory without talking about time, and sitting on the edge on my bed i feel let down by both. To try and crystallise the last four years of us together in my head: an impossibility. You only draw attention to the great void of forgetting. And it is only when something has changed for good that you fear the obscuring of all the luscious moments that became it in memory. You would desperately discard all the facts and insight and sophistication, all those numbers and dates in perpetual oblivion, to feel the old weight and hear the familiar notes. All that bloated rumination for a seconds glimpse of a humdrum scene. To surrender all the world’s knowledge for just the vapour of a scent. Of her.

Our selective memory is not without mercy, even if it is without control. Tiny fragments connect. In the smell of rain, or burning toast, or a warm quilt, or seeing old handwriting, or the sun on your neck:  orbs of the past that unlock the treasure chest. Like a snippet of conversation, a glimpse into the past. Without warning, you are elsewhere in a younger body. Back at the start, back to the anchor. Hand in hand in the sunshine, carelessness on the air, with nowhere to go.

Four years under the microscope. I can only shake my head at the scale of it. Like yesterday and forever at the same time. These are the things in the foreground when change is on the air. Beyond the lists and inventories. When your boxes are packed and groaning, you sweep your old floorboards and switch off the lights for the last time, before heading out into the dark. You panic about the nuts and bolts falling off on the move, the great material convoy to a new pasture. A situation as old as the world.  The ensuing grapple with memory as it gradually withdraws the old scenes that buoy me on. Only to realise that it is doing a packing of its own. Saving the most precious and private things, encrypting them beyond retrieval, for when they are needed.

For now. For our old flat together. Where my ears are still ringing. 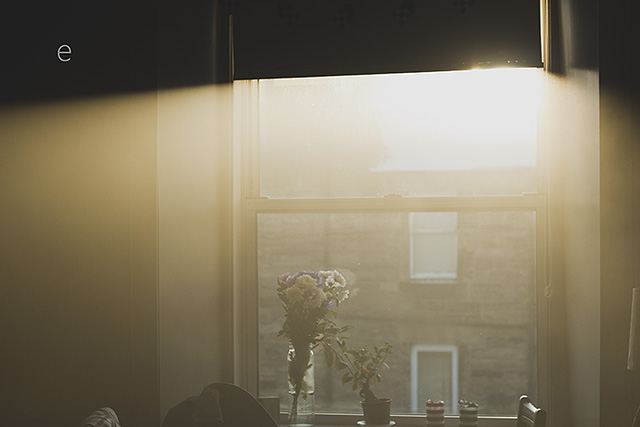 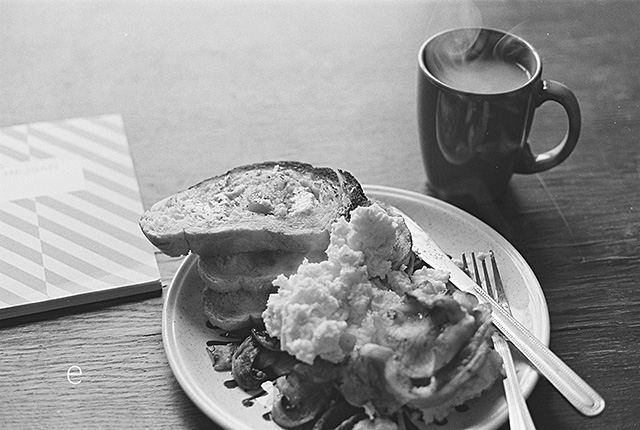 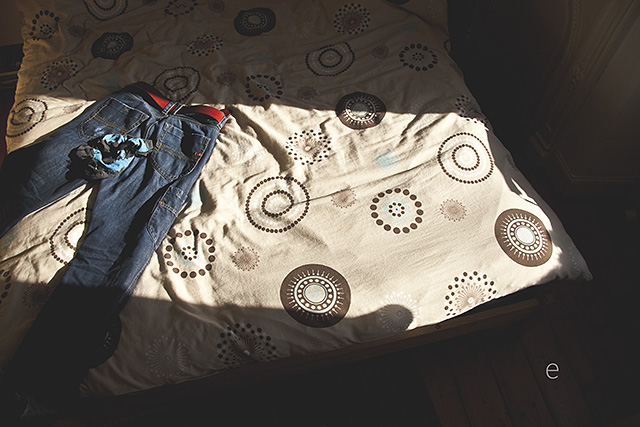 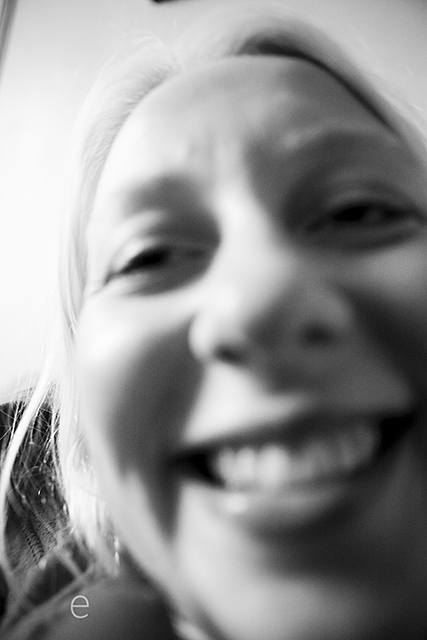 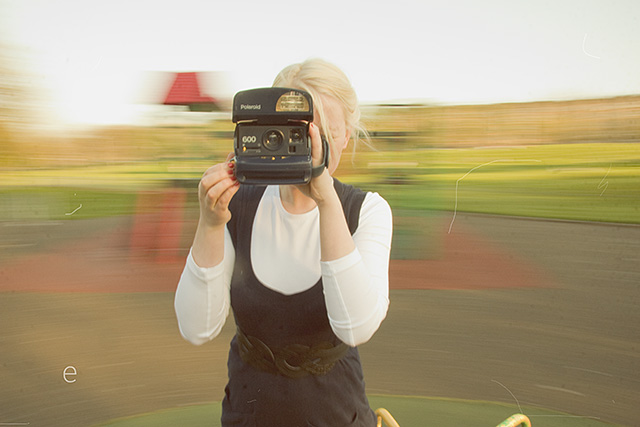 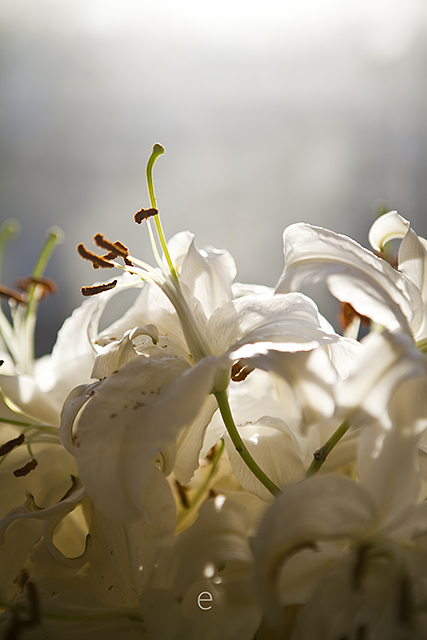 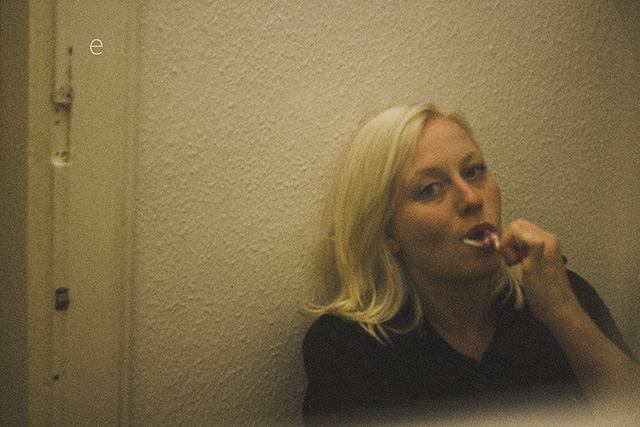 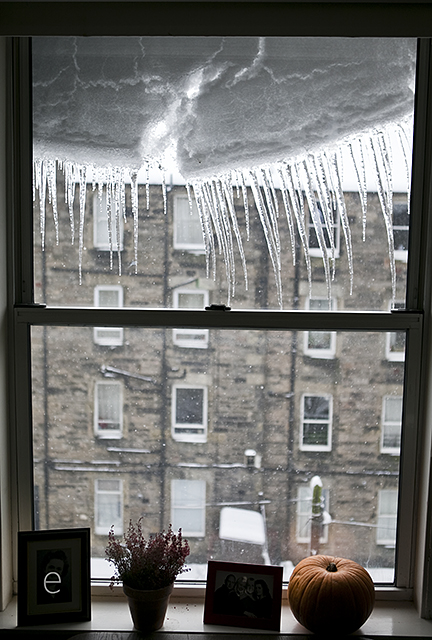 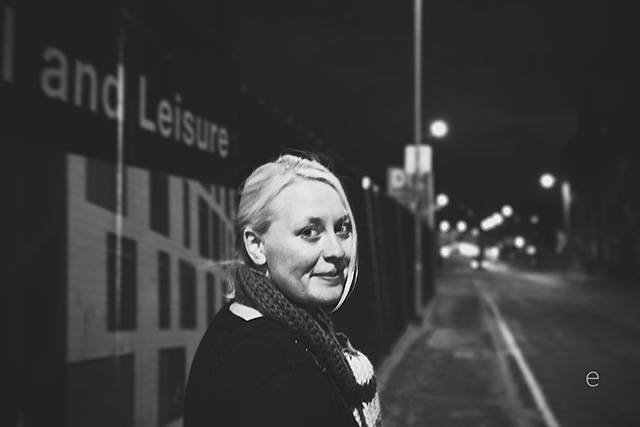 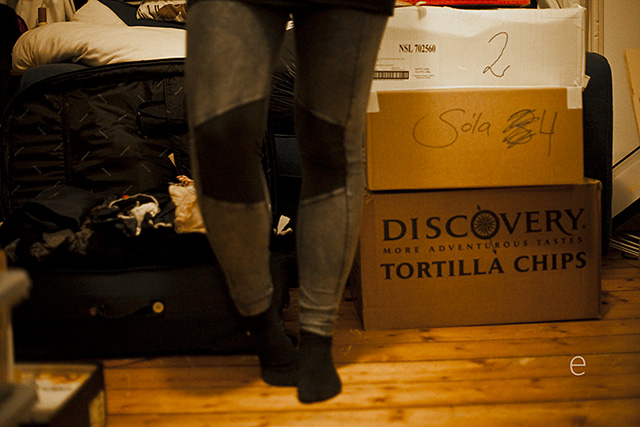 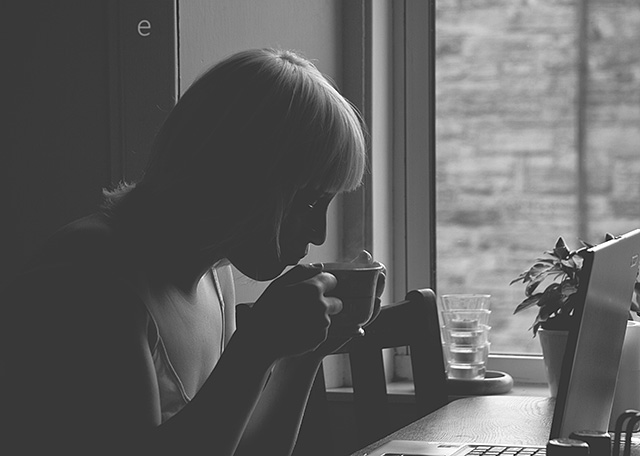 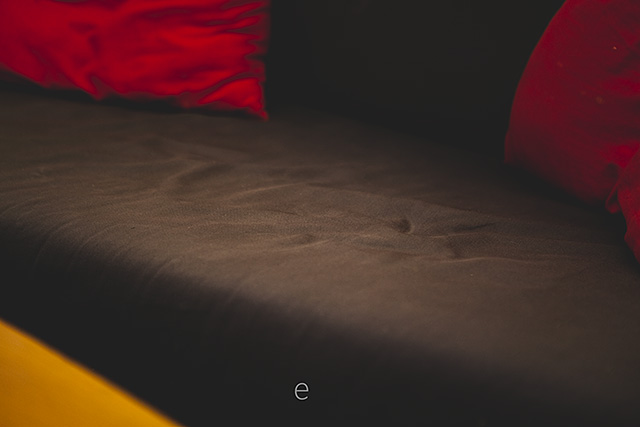 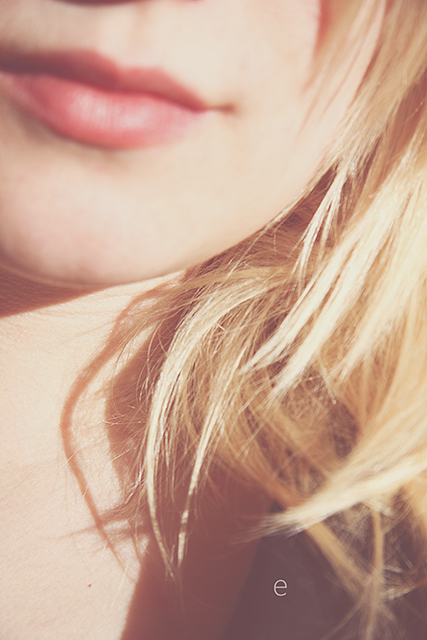 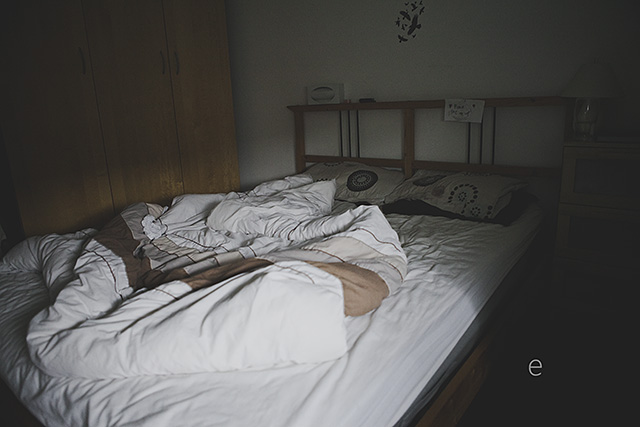 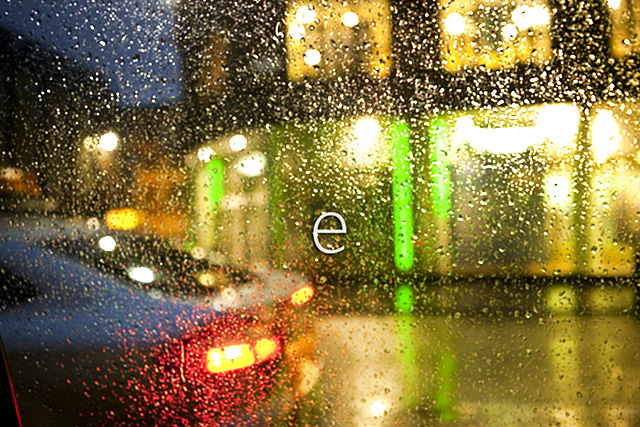 Huge apologies all. I haven’t forgotten about our corner of the web over here, it is long in need of a dusting though.

Like all troughs, there is a huge crest of activity coming this way. Stay tuned for info and some footage on the Edinburgh International Festival Photography exhibition, and the launch date this month. Not just that, there is a fully fledged, upholstered website on the way to soothe your eyes (and ruin my brain). An unearthing of neverbeforeseen personal as well as commercial work. It has been an exciting month and there are some very cool projects emerging but there is also a proportion of personal woe that, no doubt, shall all be shared in due course.

Anyone living down in Leith, all i will say is look out. Its time to batten down the hatches.

I took this photograph last night. It marks the most recent advance in a long list of failure. 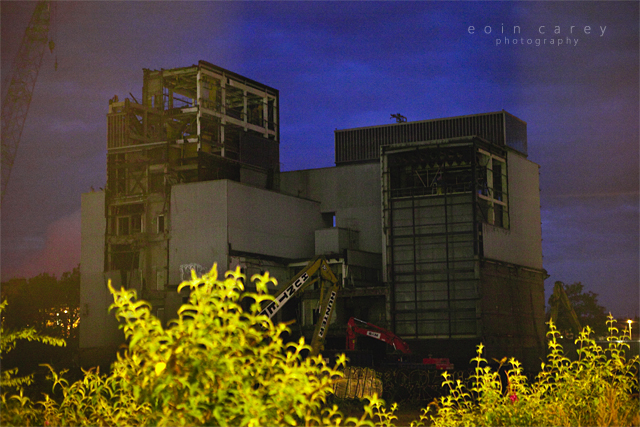 Failure isn’t something widely talked about, especially by those fraught with it. And especially not, by photographers. I am lowering the tone but after all my recent grand successes and fruitions, it is only to strike a balance to write about that which is forgotten when fortune rides around. Success itself is a frustrated process, only so because of defeat and disappointment. But there are no moralistic preachments here today, as i’m sure i normally would have it. I have no words to turn vinegar to wine. This kind of failure is failure complete, from which there is no turning around and any lesson learned is a false compromise. This failure is the failure to act, and here no one wins.
Above is the folding façade of the Fountainpark Brewery. Closed in 2004, before i ever arrived on the scene. Some rusting megalith to values and industry of a forgotten past. Having never lived more than 10 minutes from the site, I walked past it so many times it became invisible. It wasn’t until tiny protrusions of scaffolding and  jet-black hoarding began to appear that my ears pricked up. In an area now overrun with clean, new, polished, empty apartment complexes, i saw the inevitable in the old brewery. What was actually a skeleton of a once enormous brewery was due to start full demolition September last year. Nearly a year on, and it is all but razed to the earth.
When i found out for certain, i’m not sure what stirred me, but i felt hugely sad that I was on the doorstep of a chapter of history closing. I discovered on an old map drawing from the 1870’s that the Fountain Brewery was indeed writ large. As was Edinburgh, with huge thanks to its brewing industry arm. Exporting  internationally and competing in the elite, it was young muscle on an economic ledger. Here now is the great symptom of modernity. Forgetfulness and thanklessness of our past. In Leith, in Slateford, in Canongate, in Craigmiller, here at the canal, old terraced houses built for the families of the factory workers. Roofs that weathered the storm of paucity and hardship to ferry their families to a more comfortable future. And a promise fulfilled.
Kicking my way down Gilmore Park some freezing night, looking at my breath against the blinding fluorescence of the wrecking crew lamps, I realised there was nothing i could do, and i was out of my element even trying. So i did nothing. I took a few choice pictures of the outside and gradually the sensation of calm and curiosity i enjoyed when i took a shortcut past and smelled the canal and the old stone and metal, became replaced by guilt. In the final months of college I launched a feeble project to document  the structure’s demise. I focused on recognisable markings of the plant that had been marred by the demolition. I never approached anyone about access to the inside. Maybe they would have said yes?  Either way, the photos are not very good. But they draw on a power that dictates all of photography, the power of time. That soon all will be gone and the photos will age, showing an old place where a brewery once stood.
But this is no documentary. In these photos you cannot feel the heritage and age of this old site, the frantic activity of the canal, in a time long ago enough to be a foreign land. You cannot imagine the faces of the workers, and their expressions when the doors closed and their overalls hung up for the last time. You cannot feel the change and the time that has seen this thing through. You only feel the empty silence of an old utility plant crumbling down.  And you cannot feel the strange romance i have developed for the place over the last 4 years, all falling away. 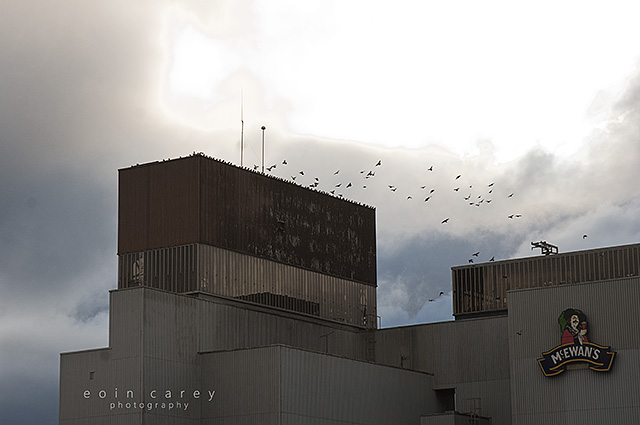 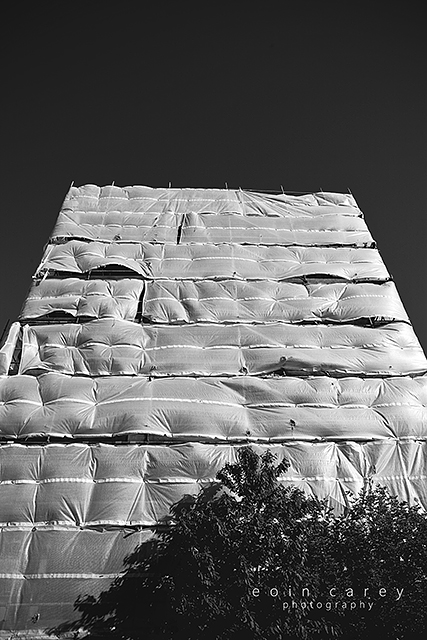 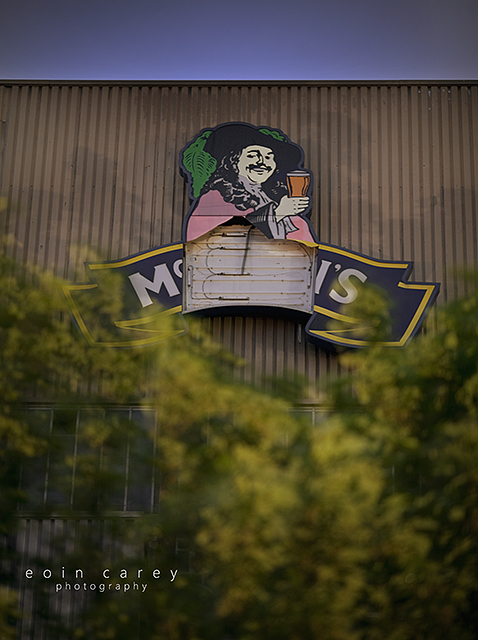 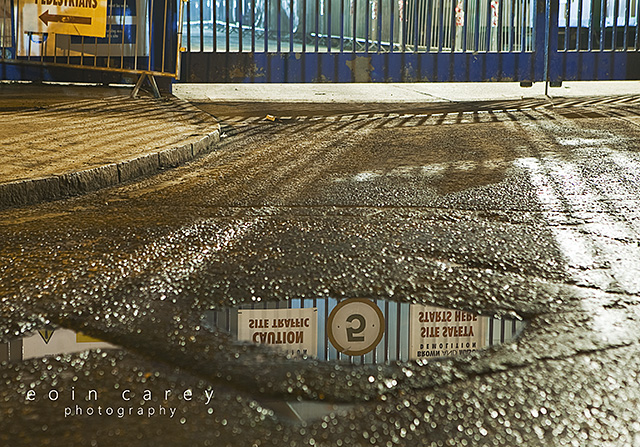 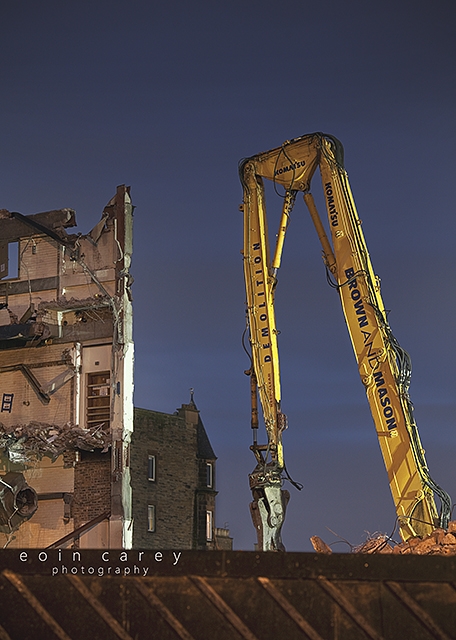 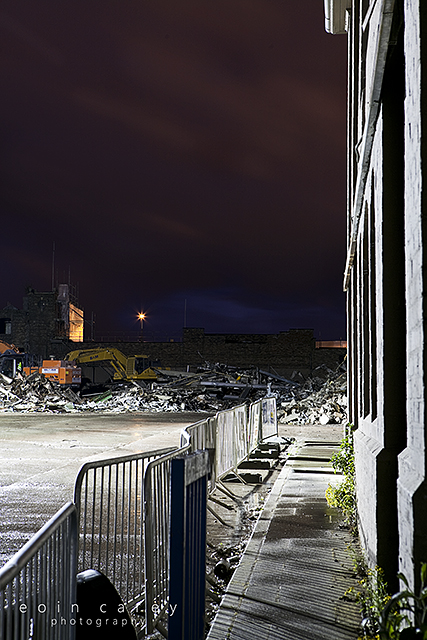 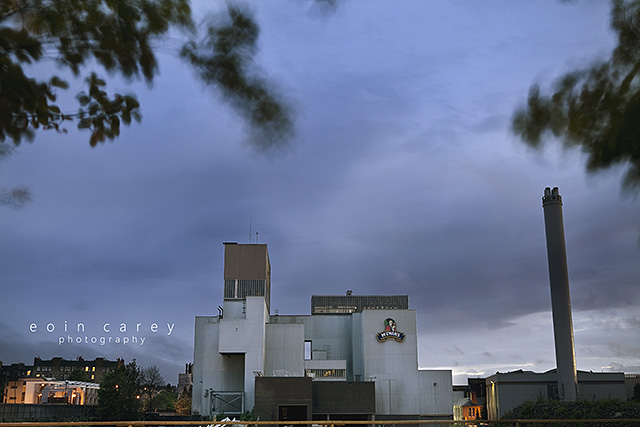 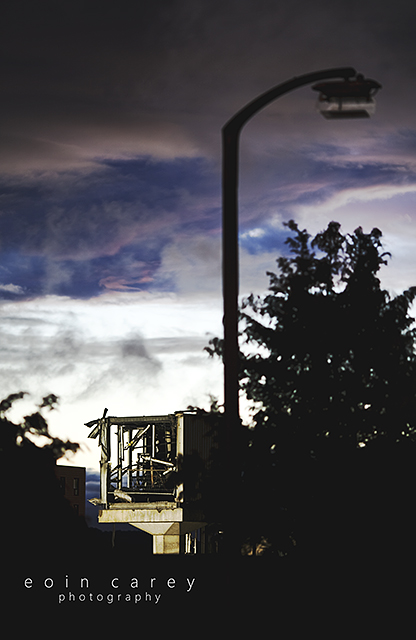 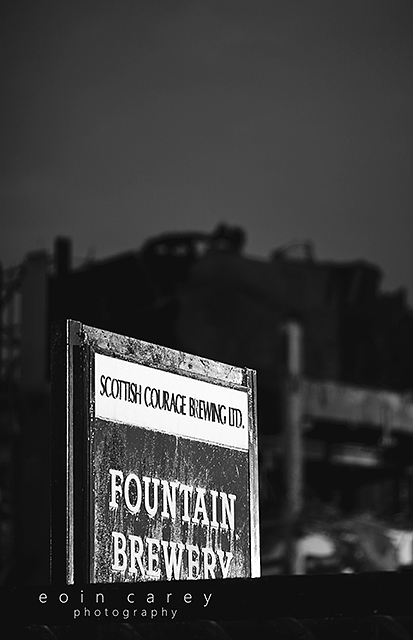 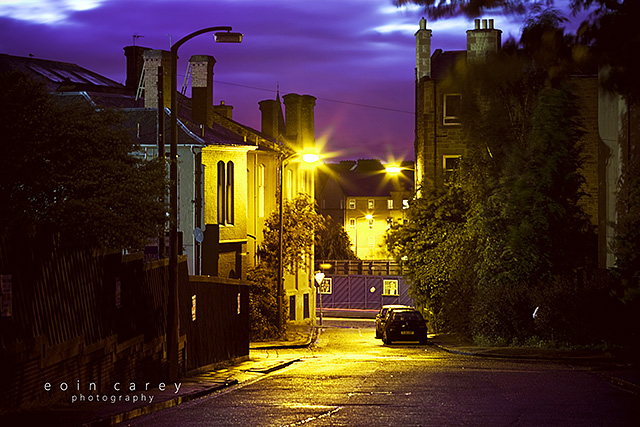 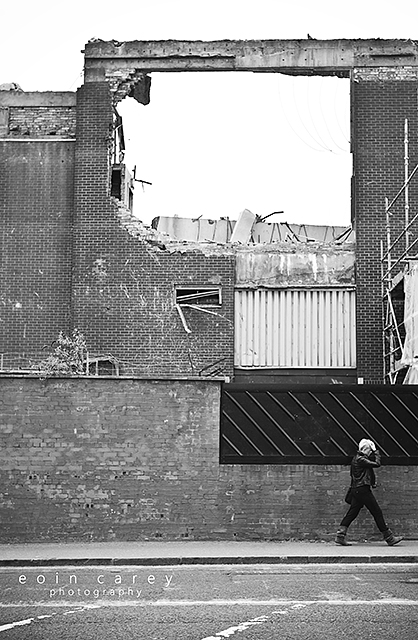