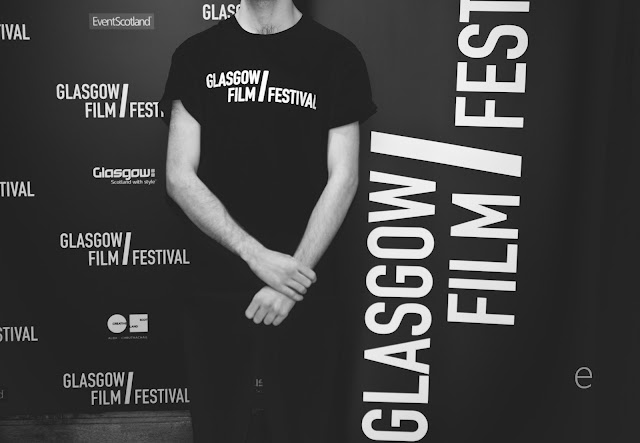 I was invited along to join in and photograph the fray of the GFF last week. If ever the balance of culture and fun was to be tipped, this was it. Heavily in favour of fun though!

It is easy to forget that at the core of arts and culture events, swathed in glamour and panache, cinema does everything its own way. Its recipe is artistic celebration at its most social. Less the stiffness of the gallery launch and less operatic than the stage. If there is one thing the blockbuster approach brings, it is a damn fine jolly. What more can you ask from a business of entertainment? Comically up-itself perhaps, but it is the the loosest, most inclusive form of enjoyment out there that you can share with 100 strangers at a time. And at the moment (in my jazz age reverie at least) I can happily forgive its mass production for the charm and messiness and swagger of the red carpet. Film can take itself very seriously but the cinema is still a party.

Which is exactly what was put before my eyes in Glasgow. An already incredibly broad and adventurous programme of screenings was supported by an ensemble of cinema events in creative spaces full of colourful people. A total mix. Isn’t that what festivals are all about? That and fun.

The full festival galleries are avilable to look at here. Also, major credit to Stuart and Ingrid for their amazing work on the other events. 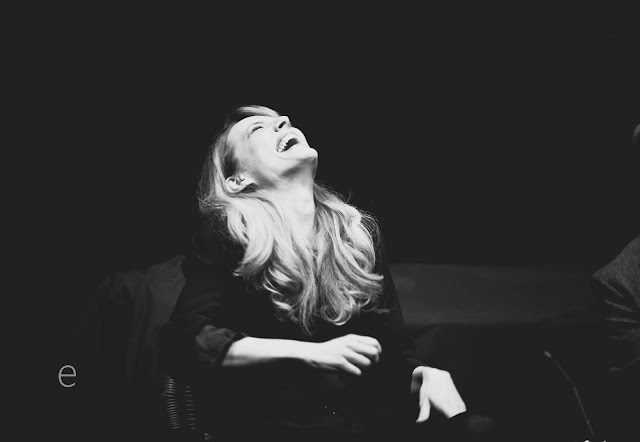 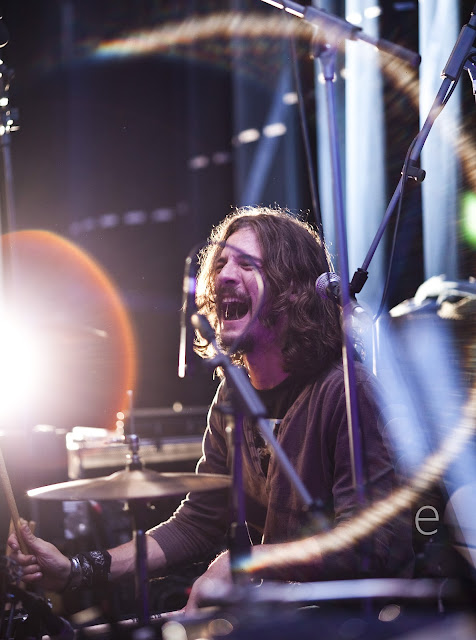 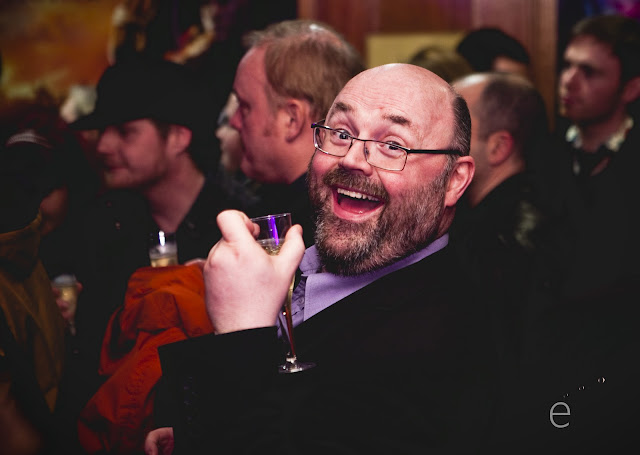 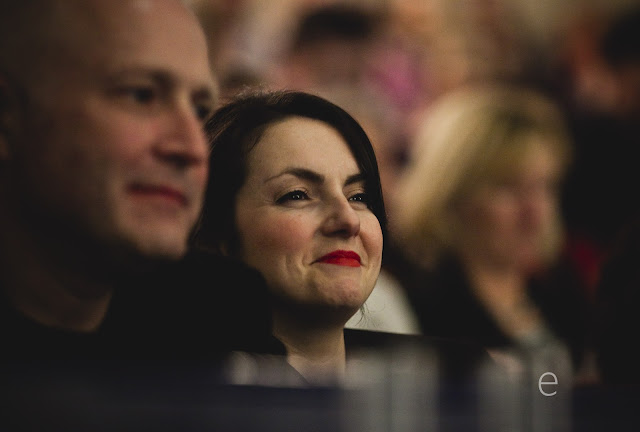 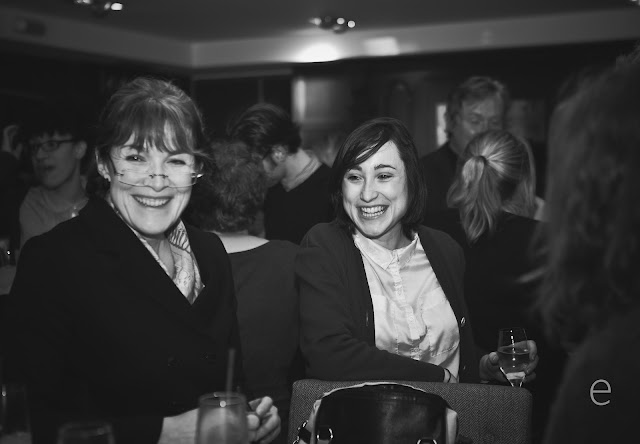 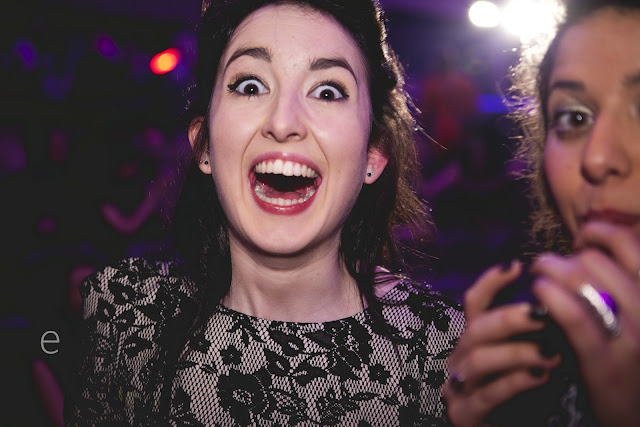 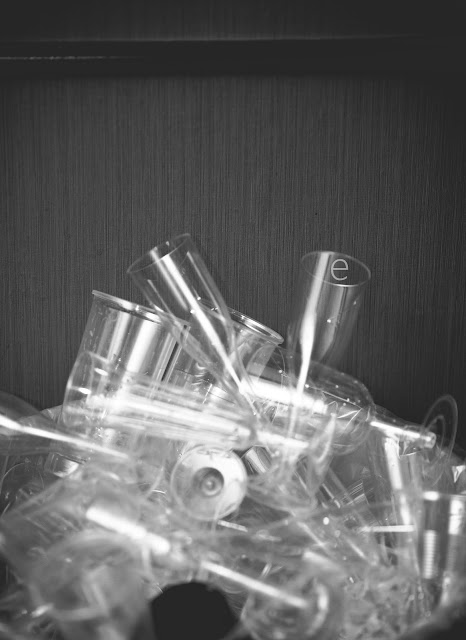 And of course once theres a tambourine on the go how can I not make a cameo? 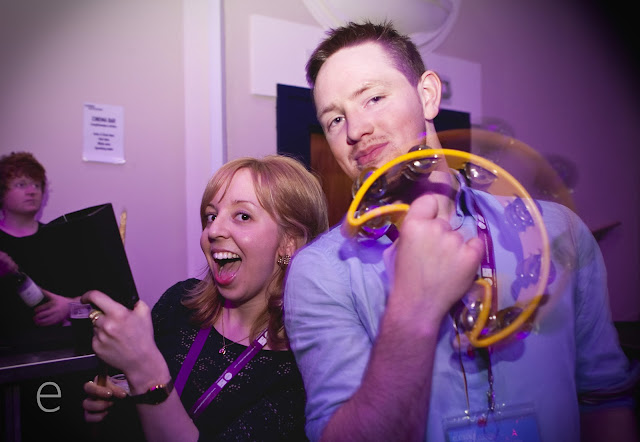 Say hello to the band! Corinne on cowbell and The Barman, on the wine.